Korean film director, Kim Taehoon, visits a local town in Japan before shooting his new film there. The town in the countryside is quiet. Most of the young residents have already moved to big cities. He visits one place to another, interviewing local residents. Park Mijeong, Kim's assistant director and also translator, is now interested in a young man who works at a public relations office of the town while Kim receives a strong impression from the story of a middle-aged man. One night, Kim draws inspiration from the fireworks display in Gojo.

Born in South Korea in 1977, Jang moajored in Cinematography at the Korean Academy of Film Arts (KAFA). His feature debut Eighteen (2009) won the Dragons & Tigers Award at the Vancouver International Film Festival. The film was invited to many other festivals including Rotterdam, Hong Kong, and Buenos Aires. His second feature, Sleepless Night (2012) was presented in over twenty countries as well as receiving prizes and awards from the Jeonju IFF, Edinburgh IFF and Festival des 3 Continents. He establisehd his own production company, MOCUSHURA, which has produced all of his features so far. Currently Jang teaches filmmaking at Yong-In University as an assistant professor.

This movie is divided into two parts. The first part is about the director Kim (main character)'s visits of places and interviews of residents. Since the part is based on my actual research of the location, Gojo city, Nara prefecture., it can be called a documentary or fiction. The second part is the director Kim's fiction on the basis of his inspiration from the visit and the interviews. These two parts are as if looking at the results of decalcomania, but in part only loosely related. You will see how the director Kim's research and inspiration are turned into a story. 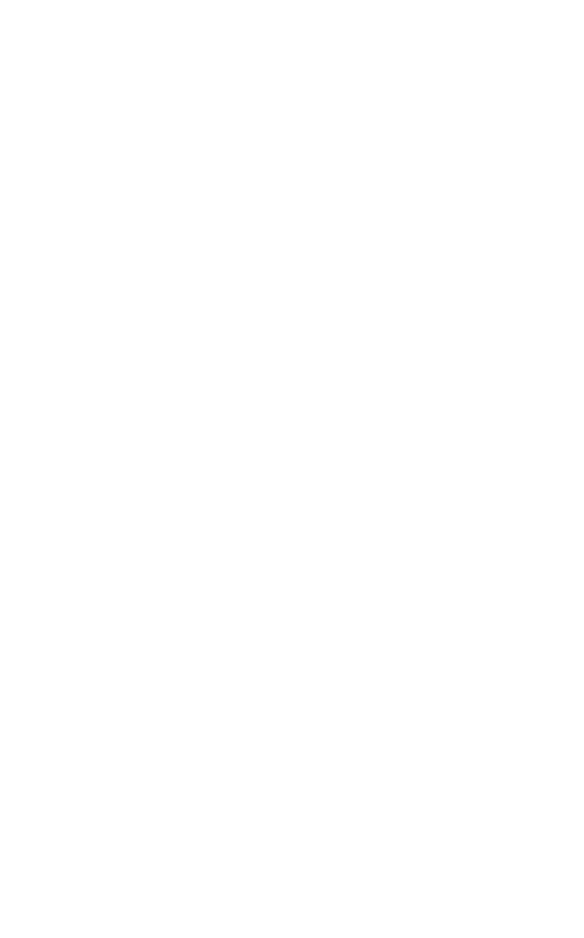 Gojo City is located in the Midwest part of Nara Prefecture, it is a small city adjacent to Osaka Prefecture and Wakayama Prefecture. In the Edo period, the Gojo Shin-machi area has prospered. The townscape that existed in the four centuries from the beginning of the Edo Period until the early Showa era was still left and quietly carved the time. 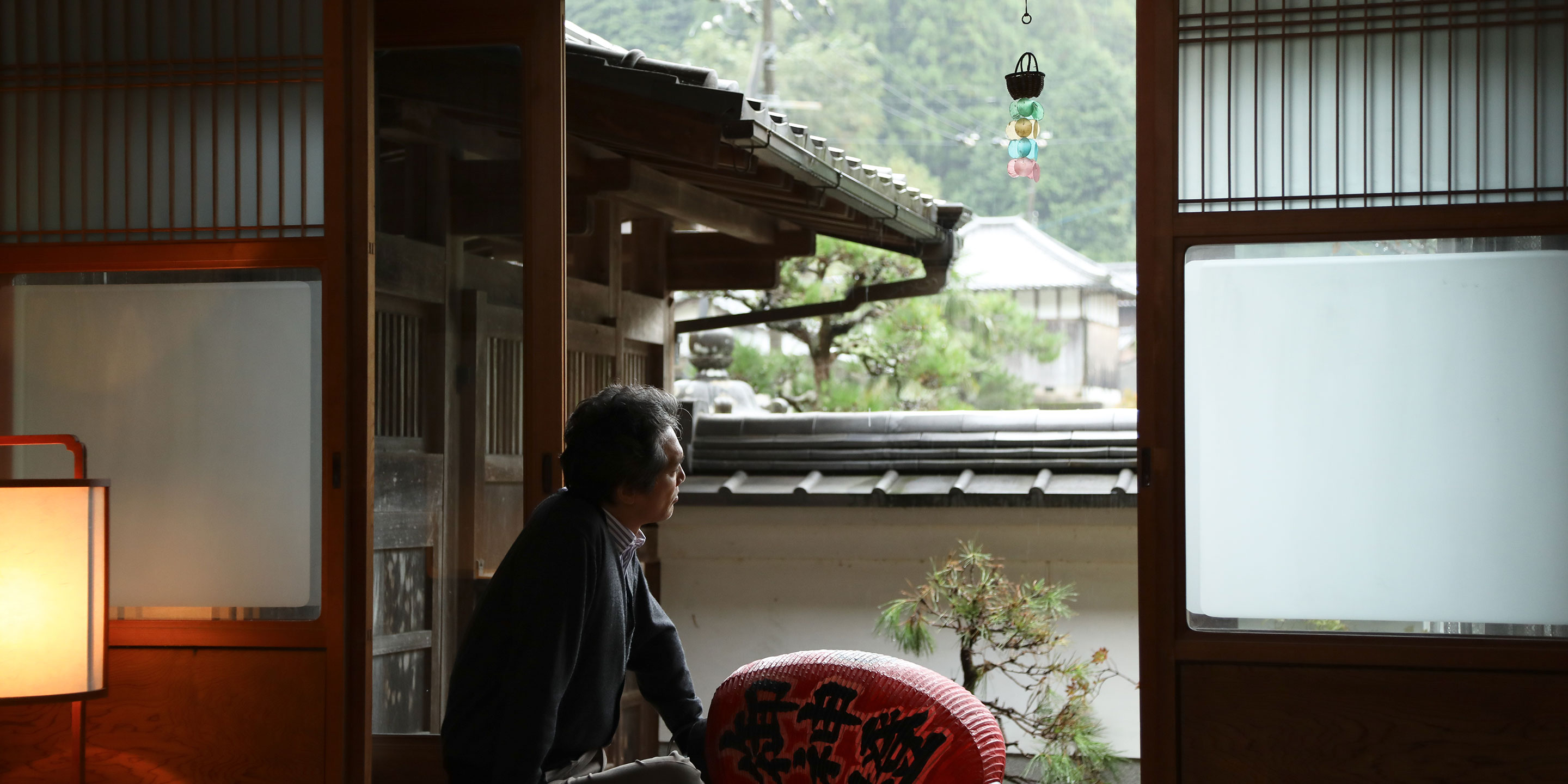 The Iranian director Ida Panahandeh is shooting a film in Tenri city in 2017.

At the Nara International Film Festival in 2016, her film NAHID was screened as an opening feature-length film in the competition genre. The film was awarded the Grand Prix (Golden Deer award) in the festival.

She visited Tenri to make field research in March 2017. After returning to Iran, she has been writing a scenario for the next film.

Her new film will be screened as a premier in the opening ceremony of the 5th Nara International Film Festival scheduled for September 2018. 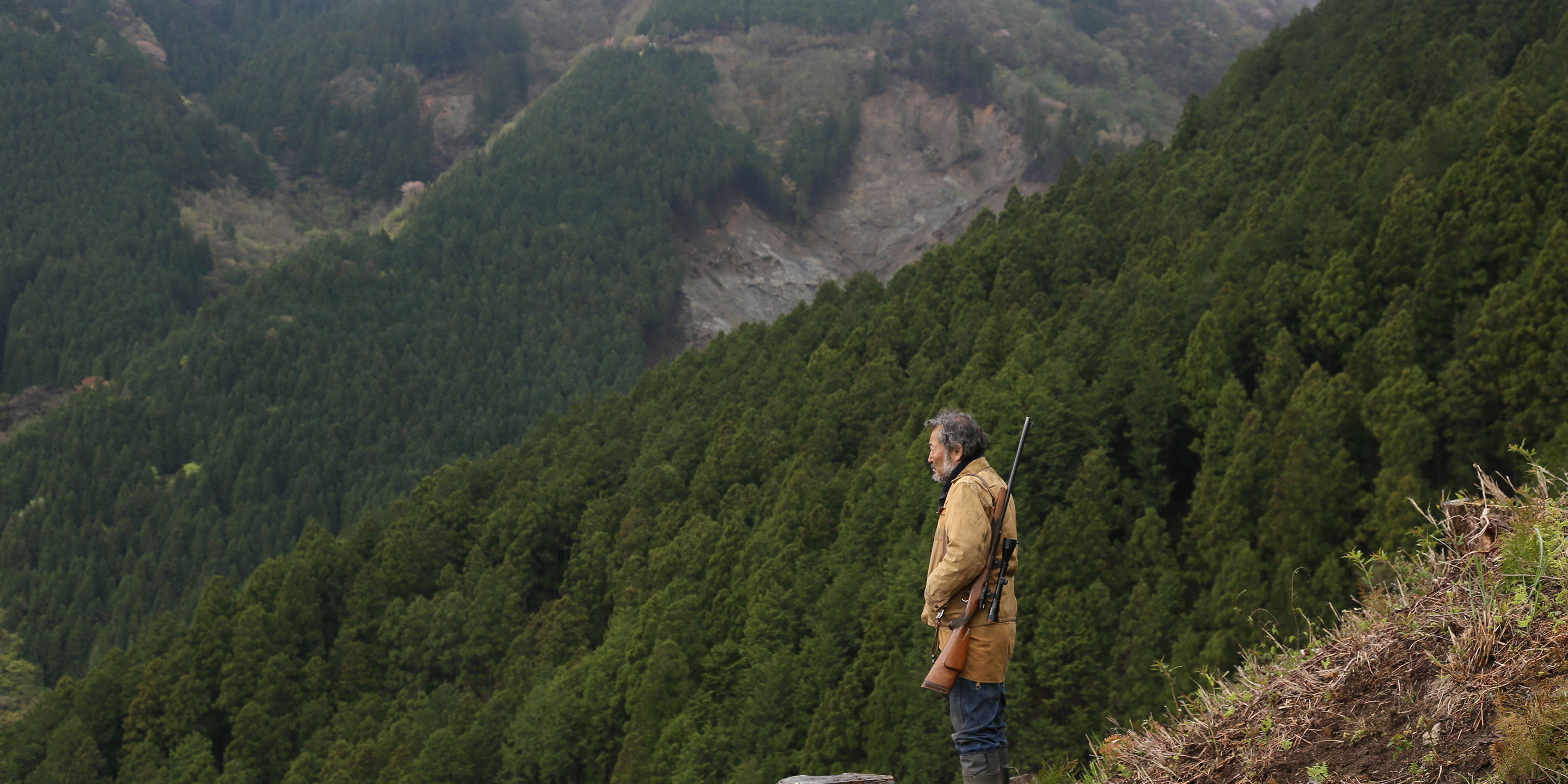 THE WOLVES OF EAST

The village of Higashi Yoshino is known as the place where the extinct Japanese wolves were last seen over 100 years ago. Carlos and his writer partner Abel Arcos visited the village for the first time in March 2015, and spent a month there to research about the village and write an original screenplay. They were inspired by the story of the extinct Japanese wolves as well as the movie "La Novia De Cuba," the story about a Japanese sailor who falls in love with a Cuban revolutionist, and the new film "The Wolves of the East" is positioned as a sequal to "La Novia De Duba." A highly distinguished Japanese actor Tatsuya Fuji plays the main charactor Akira, along with other professional and non-professional actors including some local villagers. 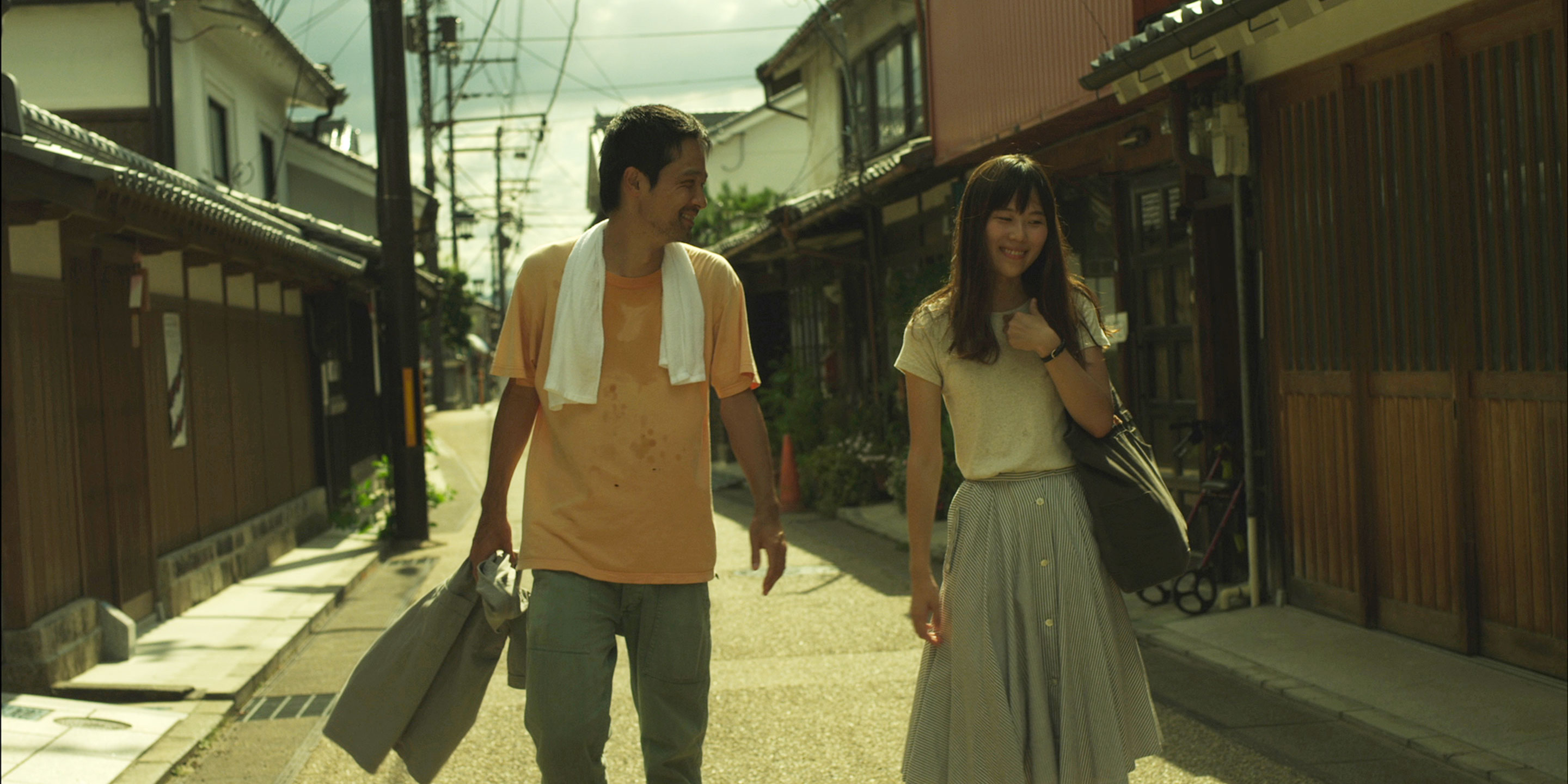 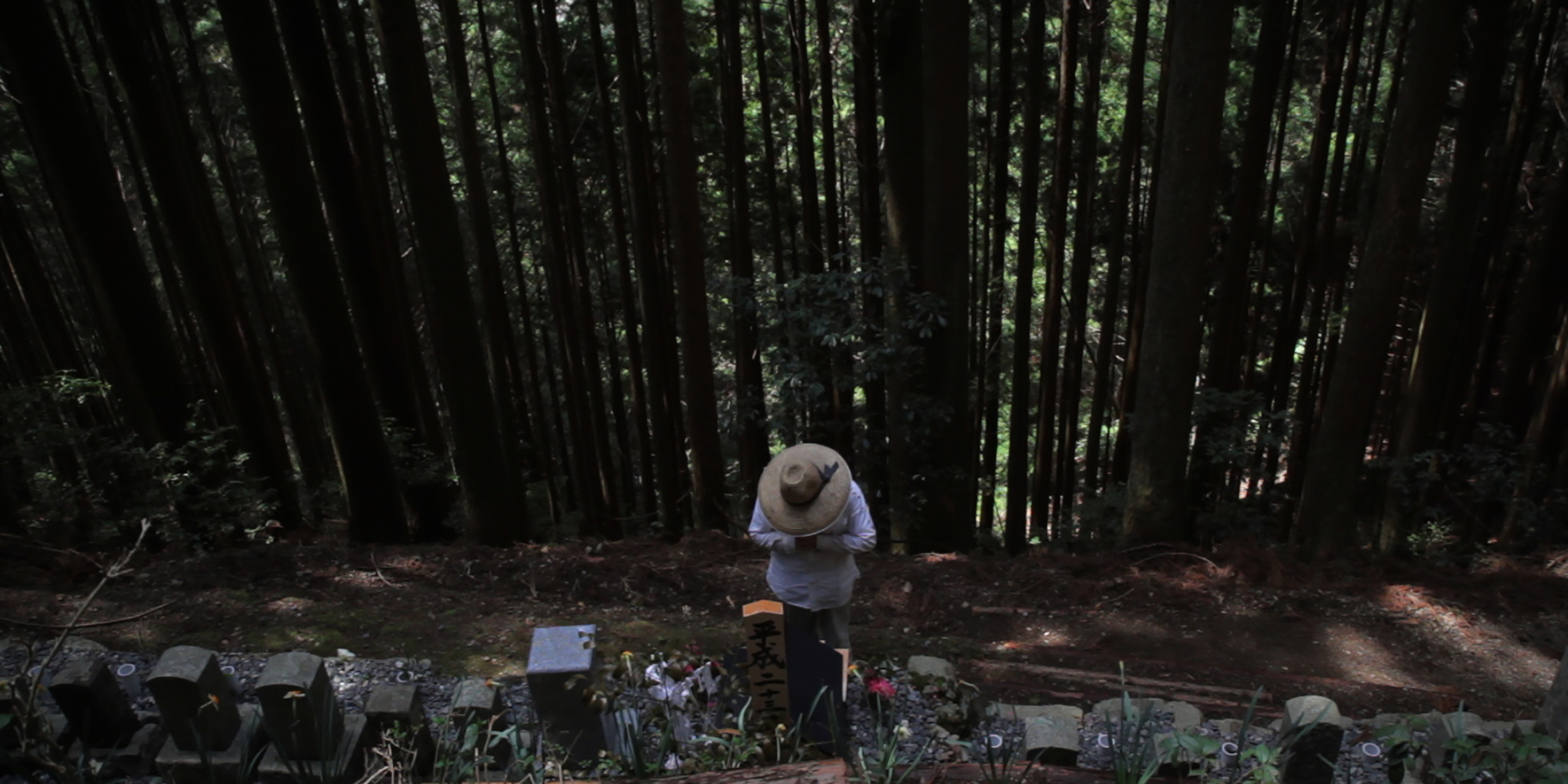 Pedro González-Rubio, the winner of the Golden SHIKA Award at the Nara International Film Festival 2010, directed "Inori," set in Kannogawa in Totsukawa Village, Nara. The Great Eastern Earthquake on March 11, 2011, the disastrous flooding in Totsukawa Village 120 years ago, and "Hojoki" (an essay wrtitten by Kamo no Chomei in the 13th century) which laments the transience of this world... Pedro received these incidents as being directly connected to himself and thus his journey began. As if following "Hojoki," Pedro conducted his camera like Kamo no Chomei put his writing brush on paper. In September 2011, the Kannogawa region was subjected to disastrous flooding due to a large typhoon and suffered devastating damage. Rubio heard of this disaster just as he was about to start editing his film. Facing the reality the scenery of the small community he filmed will never come back, the filmmaker showed his determined responsibility and gave his full focus in editing. With profound feelings attached to the villagers and the director himself, "Inori" is completed in 2012, the year marking the 800th anniversary since the Hojoki was written.
Pedro won the Golden Leopard Award with this film at the 65th edition of the Locarno Film Festival in 2012. 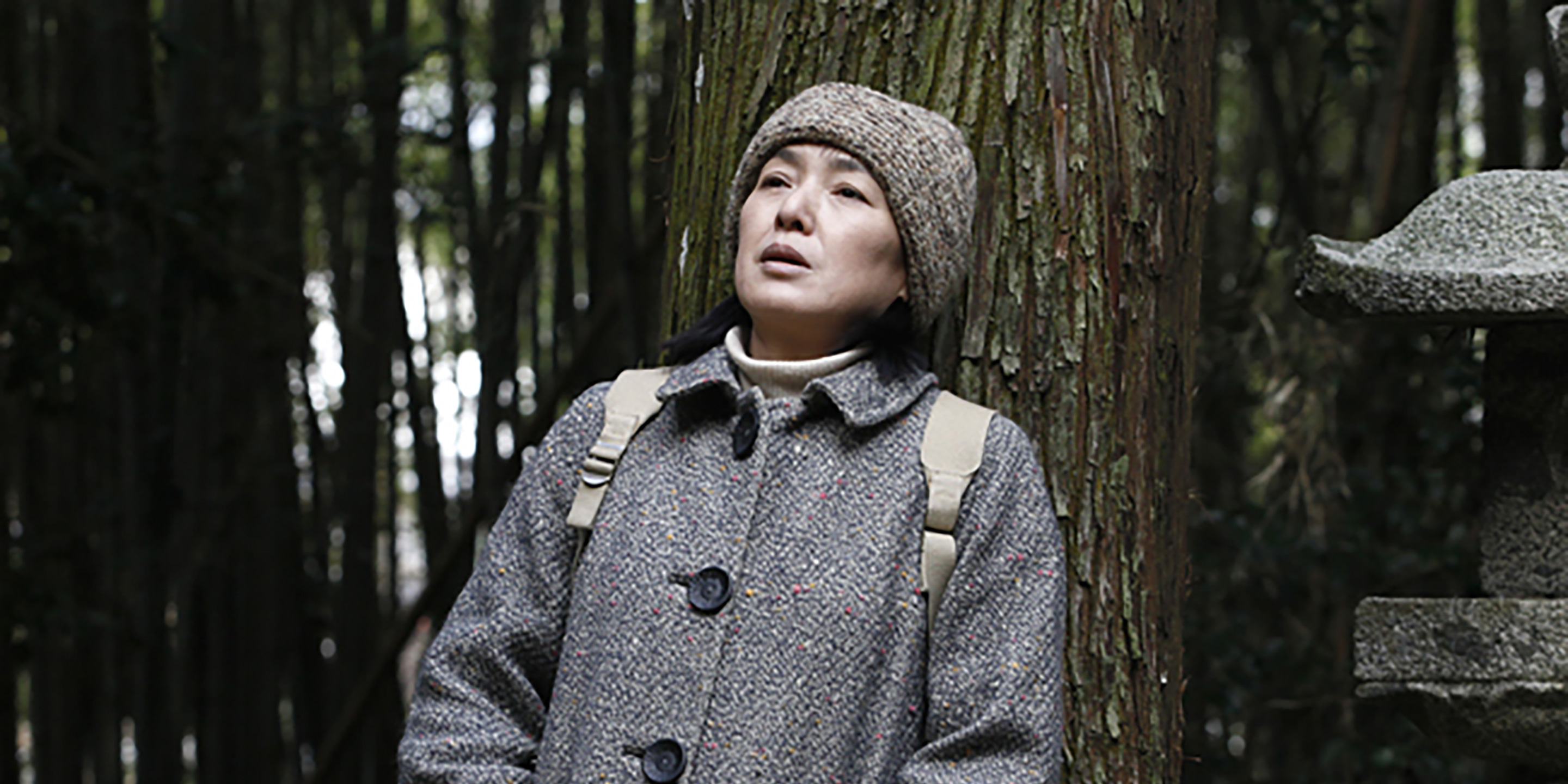 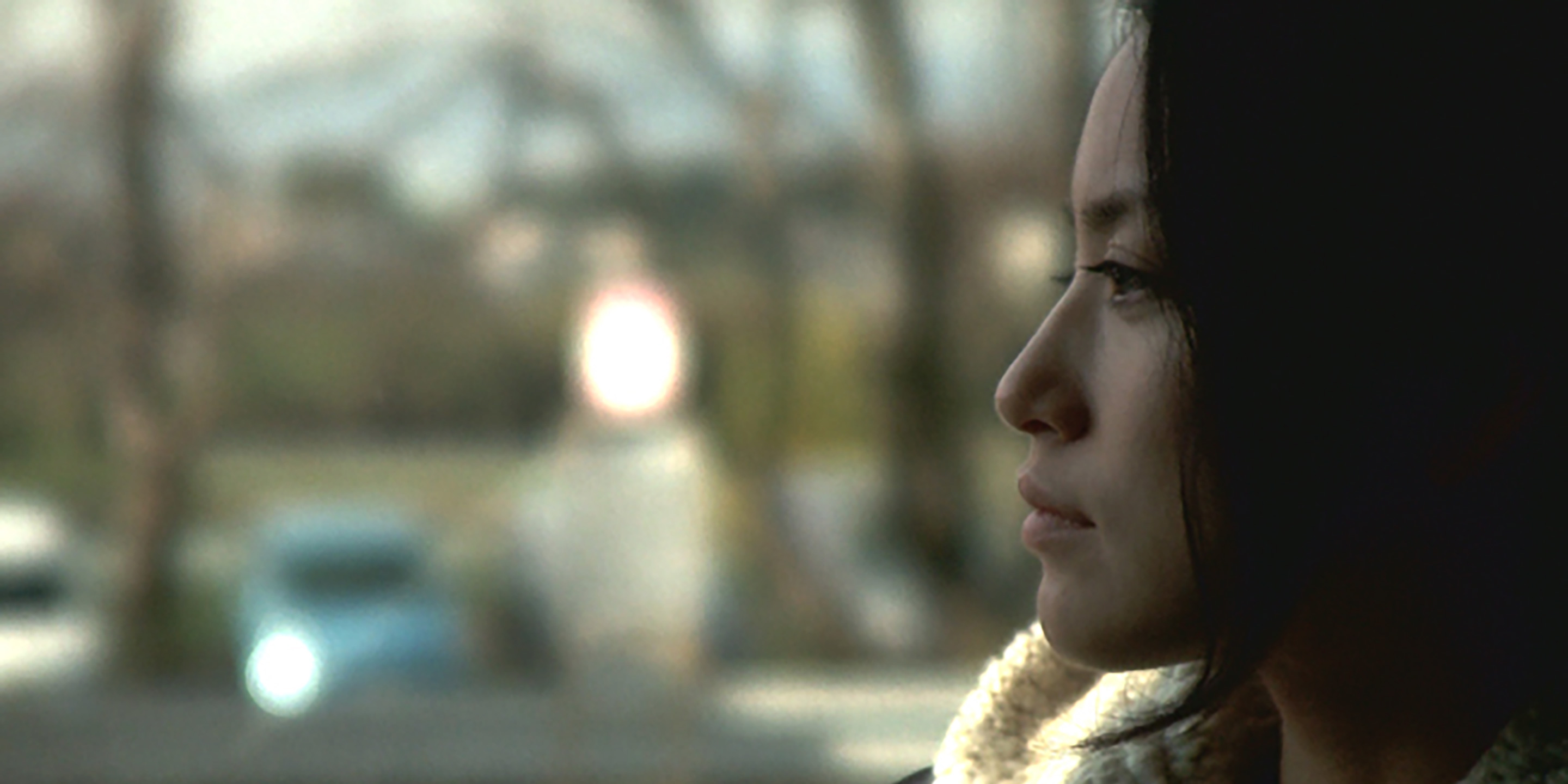